HaNoar HaOved VeHaLomed (The Working and Studying Youth) is the largest and most diverse youth movement in Israel today. Founded in 1924 by working-youth who came together to defend their rights in the workplace, HaNoar HaOved – later merging with HaTnua HaMeuchedet in 1959 to become HaNoar HaOved VeHaLomed – was the first Zionist youth movement established in the land of Israel. From its founding until today, HaNoar HaOved VeHaLomed (NOAL) has been instrumental in leading Israeli society and seeking to fulfill the Zionist vision laid out by the founders of the country and in the Declaration of Independence. Today, with hundreds of branches, centers and clubhouses operating in cities, towns, moshavim, and kibbutzim across the country, NOAL seeks to bring that vision forward into the 21st century. 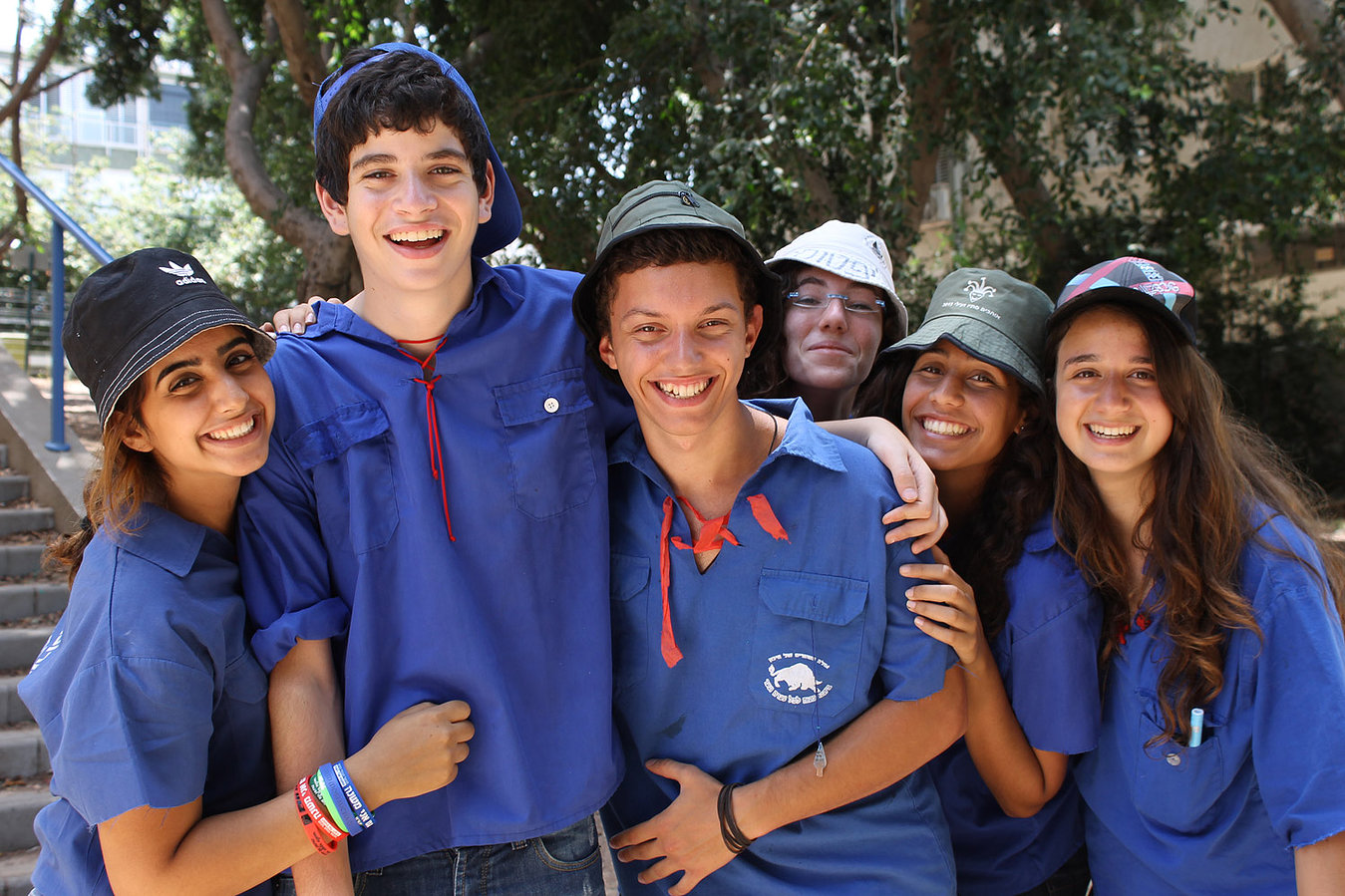 For young members, NOAL activities begin in the fourth grade with a wide variety of educational activities, seminars, hikes, summer camps and weekly-meetings. In the ninth grade, members are invited to become madrichim (guides) and begin to lead younger groups. Taking on this important responsibility, members in the tenth, eleventh, and twelfth grades run their local branches with the support of movement graduates. Following grade twelve, members go on to do a year of service working in various movement centers, community centers, youth clubs, schools, and immigration absorption centers. Graduates of this year of service continue into the military as a garin (group) in the Nahal (Pioneering and Fighting Youth) Brigade. During their service NOAL members are able to continue their social and community-oriented service in distressed neighborhoods and development towns along with their military activity.

Globally, NOAL is a member of the International Falcon Movement – Socialist Education International and is the sister movement of Habonim Dror.

As a movement dedicated to the equality of human value, democracy, Zionism, peace, and social justice, NOAL invites every Israeli child and youth to take part in movement activities and develop themselves as leaders in their local branch. With specific branches and activities designed to cater to the various populations in Israel – Jews, Arabs, Druzim, New Olim (immigrants), Working Youth, youth at risk, etc – NOAL works to reach all youth with the message that we are all responsible for the future of our society. 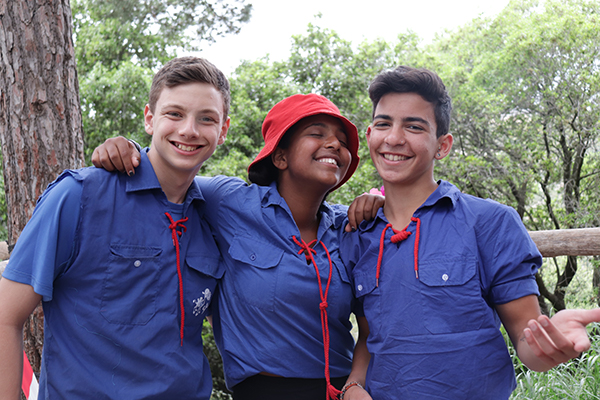 Coming from a long history of struggle for equal rights, NOAL also serves as the legal representative of working youth in Israel. As the youth-wing of the Histadrut labour union, NOAL deals with the organization, education, professional/vocational training, defense of rights, health and welfare of all Israeli working youth.

On March 8th we commemorate International Women's Day, read why, and see some of the Peulot we have written to help commemorate the day in the different branches of the movement.

On March 8th we commemorate International Women's day, the day is held to recognize women's struggles throughout herstory and throughout the world, and attempt to improve women's place in society and strive and fight for gender equality. The first ever Women's day was held in New York in 1909,...

A Journey for discovery

Dafi Ben Tzvi, A Madricha in the movement’s “Masa” in...

This year for the first time ever, HDNA and HDUK...

This week a training (hachshara) day was held by NOAL...

Send us a message

A collection of peulot for different age groups about International Women's day and it's origin.

My Israel is Beautiful

A peula about Zionism through learning about Israel's geography

A peula about Zionism through learning about Hebrew

A Madrichim Workshop, learning to be better at frontal hadracha and being more charismatic.

To Search for a Human

A peula for older chanichim about the ongoing war in Syria.

A peula about the Agriculture Struggle and protests going on in Israel, for older chanichim.

A peula for younger chanichim about the ongoing war in Syria and Operation Human Warmth.